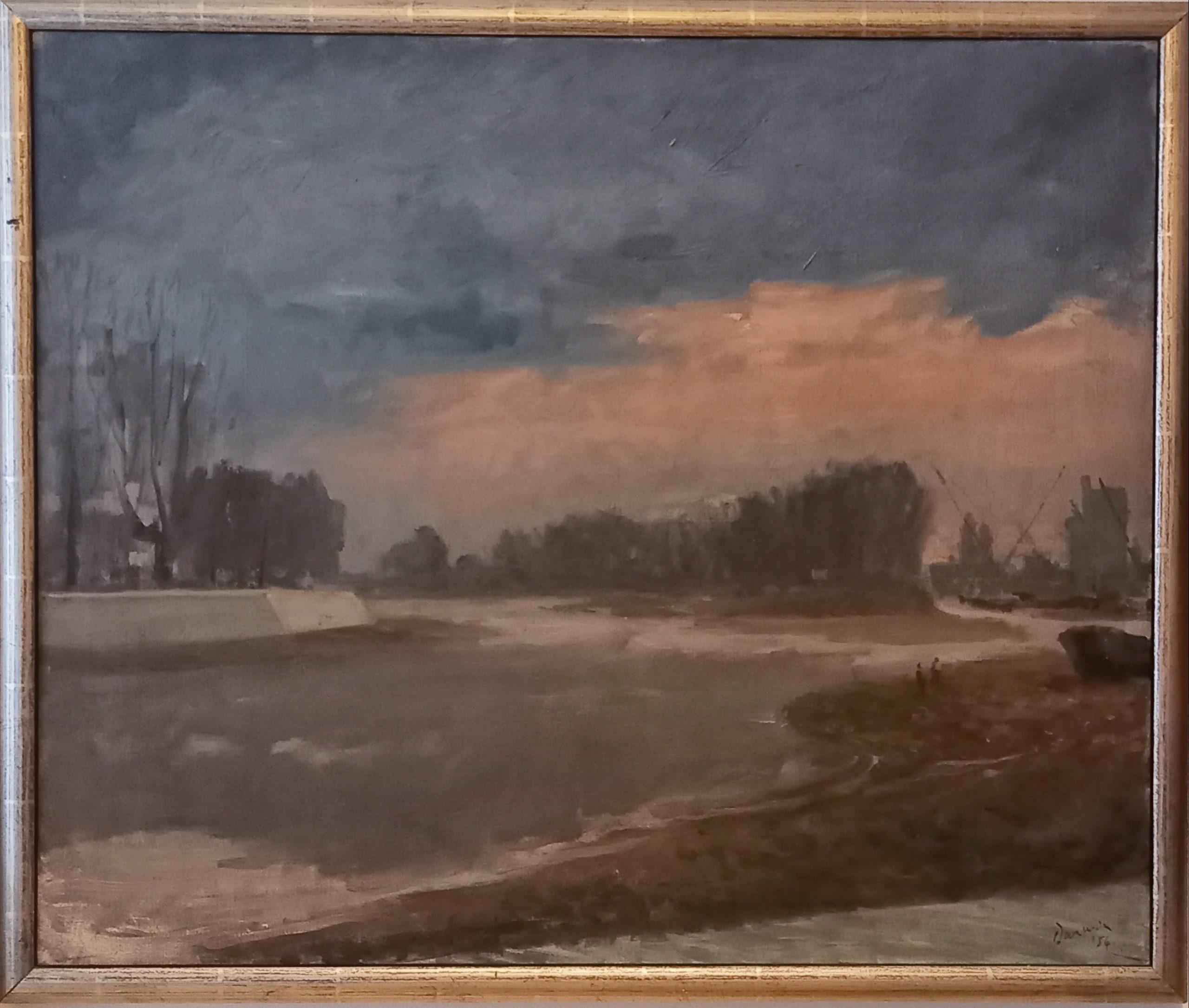 Fun fact, the painting below painted from the other side of Oliver’s Island is in the British Embassy in Washington USA as part of the British Government’s Art Collection.