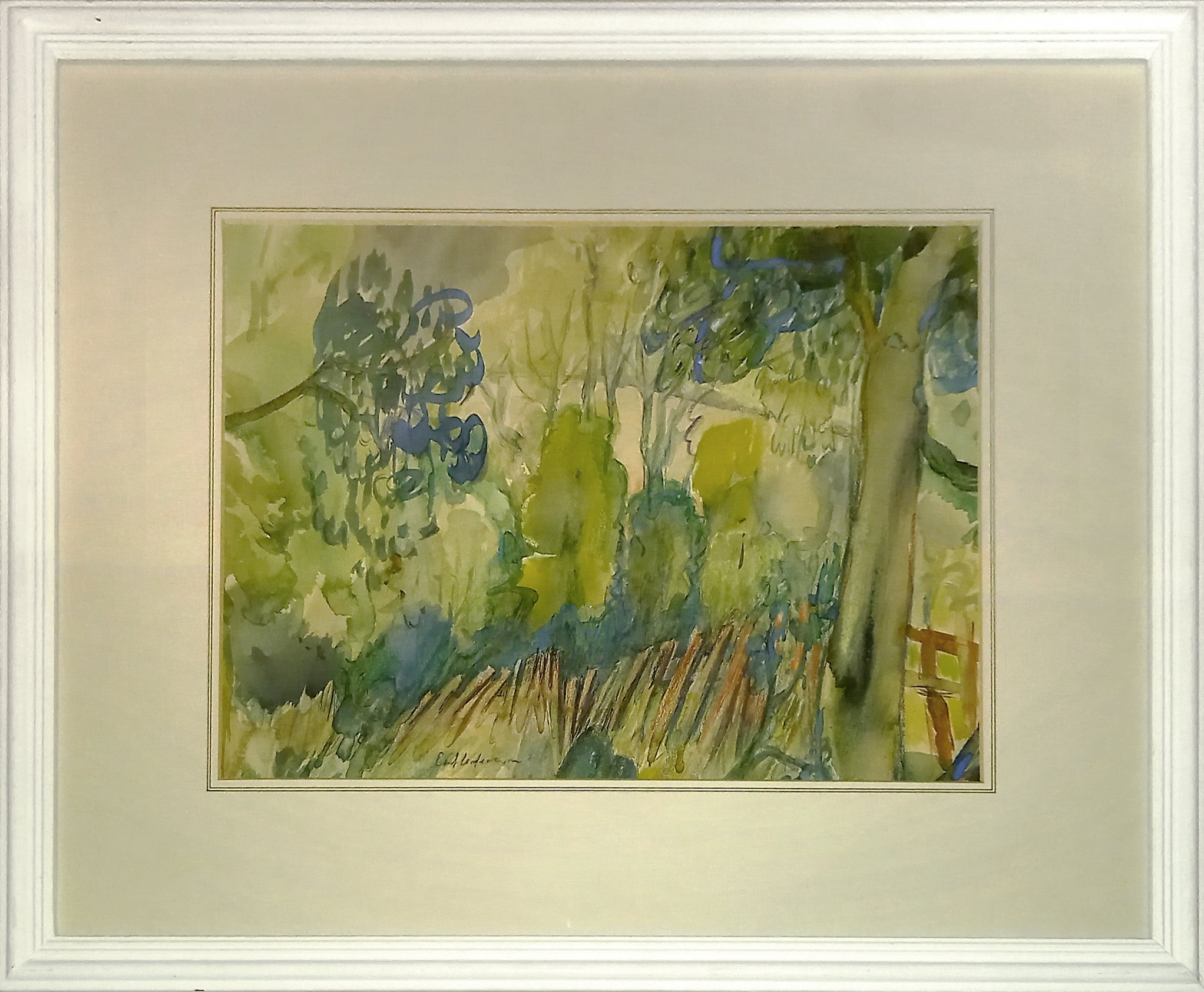 In 1928 Henderson married Emmanuel Edouard Marie Henri de Coudenhove the French consul to Guernsey. The couple lived on the island during World War Two and throughout the German occupation. Baron de Coudenhove died towards the end of the war and in 1946 Henderson moved to Hadlow Down in Sussex.

To Elsie Henderson, stone is a living thing, hence her joy in lithograph. No other process gives such range from velvet-black, profoundly deep to delicate silver.