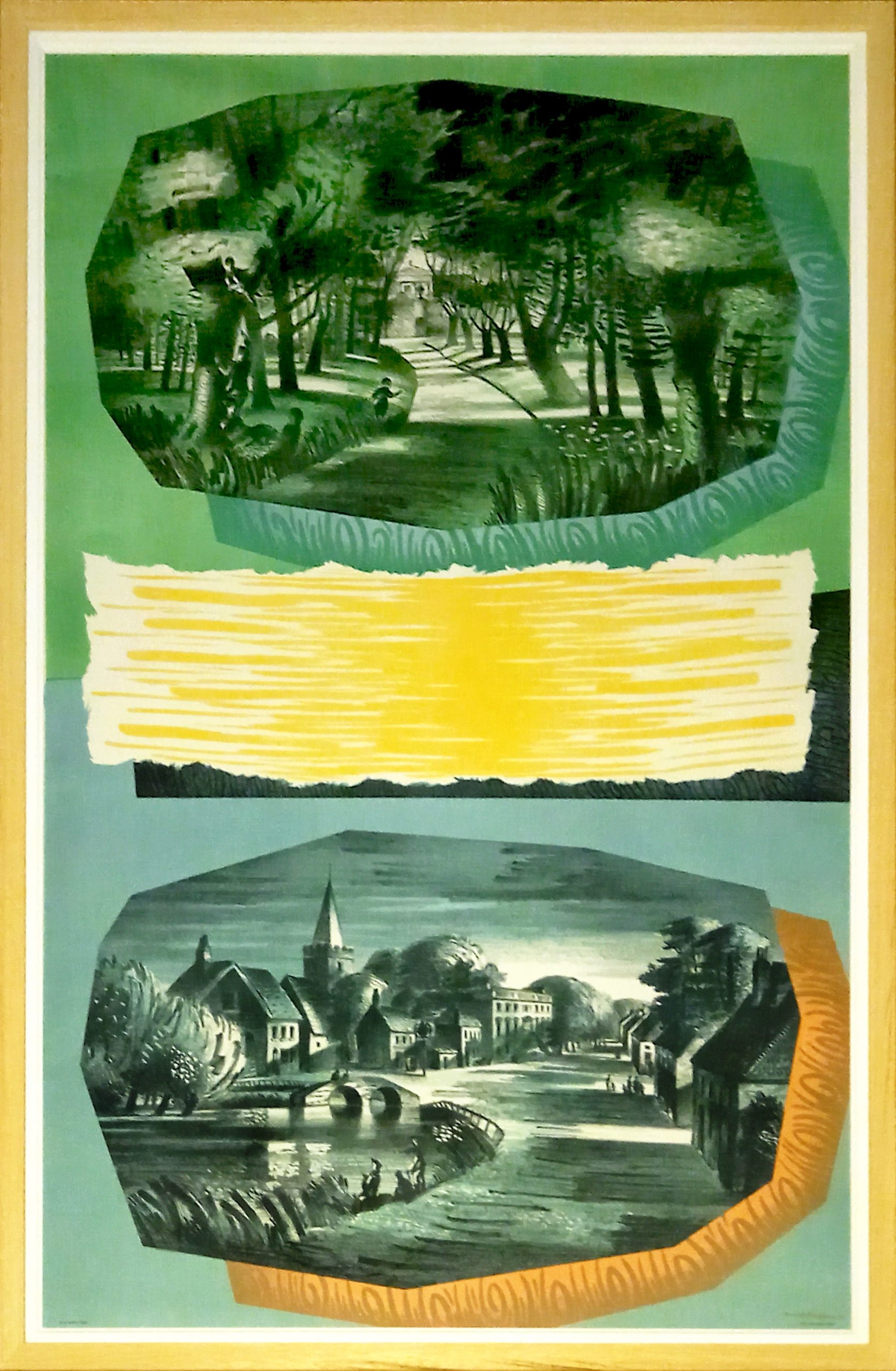 This poster is how Freedman designed it without the text that London Transport added. It was the last poster he designed.

The title for the theme for the poster was “tomorrow to fresh woods and pastures new”.