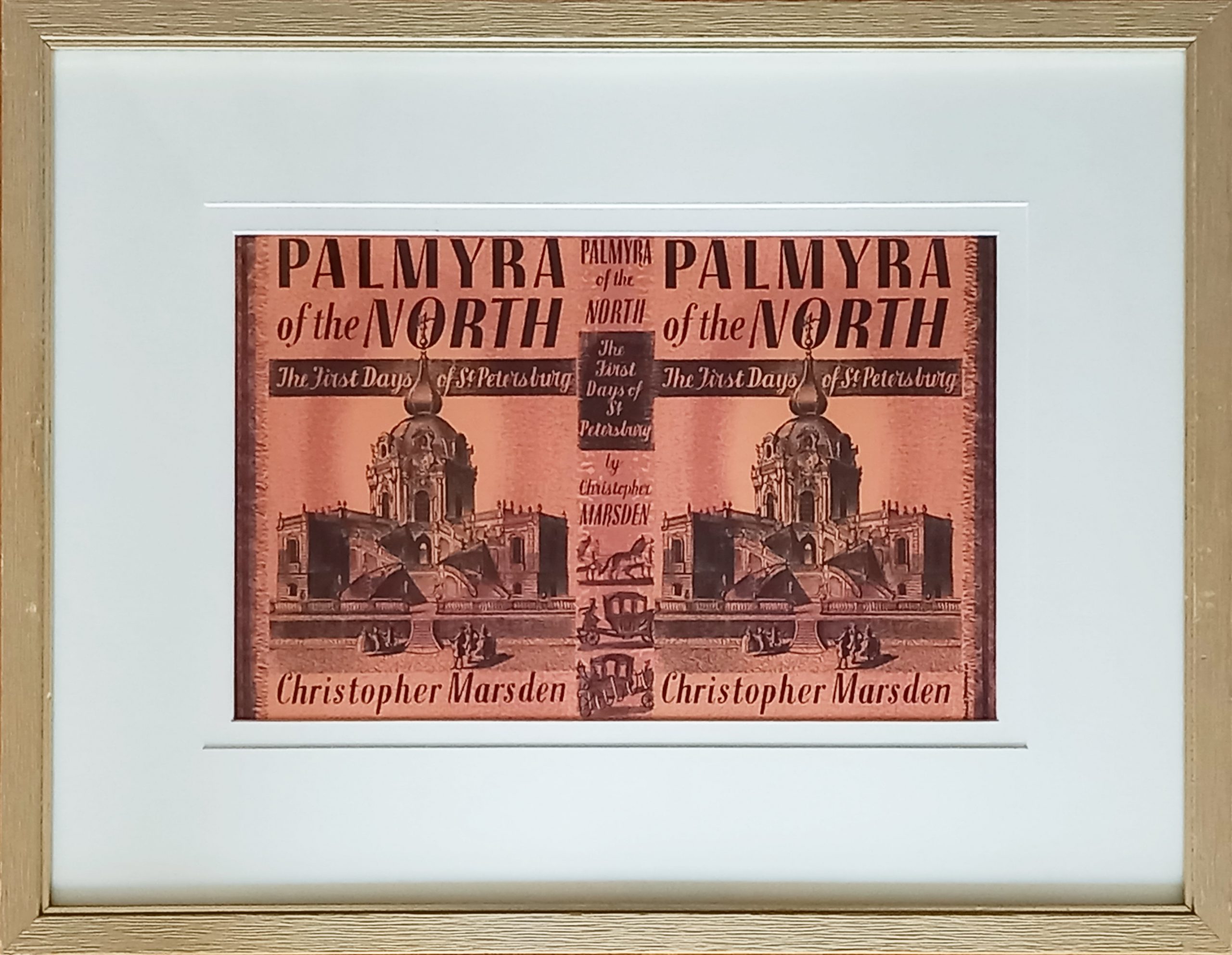 This is the original archive lithograph by Barnett Freedman for the dust jacket of Affairs of a Painter. Never to be used for a book this print was done as a record of his work, thus not folded and not taken off a book.